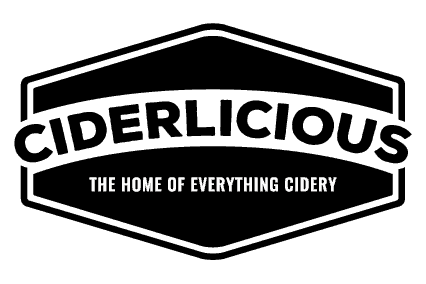 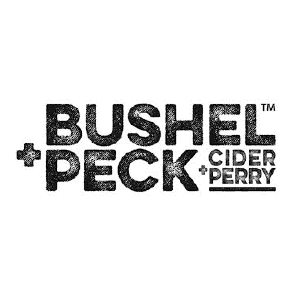 Bushel + Peck is a small family-owned company in Gloucestershire that started collecting apples and making cider in September 2015. Their cider and perry is made with unsprayed apples and pears from gardens and traditional orchards all around Gloucestershire. Whilst they are a very small cider-maker, they still collected about 1 million apples during the autumn of 2015, and double that in 2016. That’s (quite literally) millions of apples picked by hand, washed by hand, pressed by hand (with a little help from a hydraulic pump) and, once fermented and matured, bottled by hand.

All very much like the way cider has been made in Gloucestershire for centuries – using local varieties of local apples to make local cider, to pay farm workers (in part) in times past, and now for enjoyment.

After you’ve tried a bottle of Bushel + Peck cider or perry, they hope you’ll think all the effort was worthwhile.