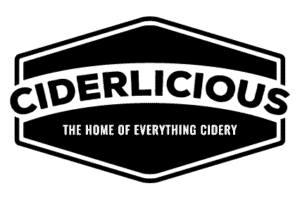 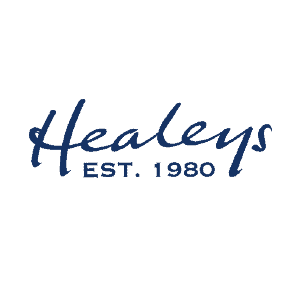 Kay and David launched Healeys Cyder Farm in 1986 after previously running an off-licence in Mevagissey and a small-holding near St Austell. There was no water or electricity when they moved in with Sam and Joe, their two very young sons, and the 150-year-old property was in a dreadful state. Undeterred, they set about planting orchards, renovating buildings and creating a visitor attraction that has since provided huge entertainment for millions of people in almost three decades. They’ve also turned their fruit into world-beating drinks, jams and juices, built Cornwall’s first distillery in 300 years and produce England’s oldest whiskey.

It’s still very much a family affair – Joe and Sam are now directors, their wives Georgie and Lara work alongside them and even granny Joy Healey regularly turns up to check up on the homemade scones and jam!